Shri Naveen Patnaik, Chief Minister of Odisha since 2000, is the most successful and popular CM of Odisha; and is adored by millions, for his crystal clean image, corruption-free and transparent Government. A staunch crusader of socio-economic development, his pro-people and development-oriented policies have made Odisha the second fastest developing economy of the country. His mild mannerism, stand against corruption and “pro-poor policies” have resulted in the development of a huge support base in Odisha, and has voted him to power in the last three consecutive terms. Naveen Patnaik is a gentleman, a thinking politician and moreover a person with a genuine interest in solving the problems of the state. His is the only rule, which is not mired with any scandal, which had severely dogged the previous Congress regimes.

"Each bone of my body is secular."

Shri Naveen Patnaik was born on October 16, 1946 at Cuttack, Odisha to Shri Biju Patnaik and Smt. Gyan Patnaik. He studied at Welham Boys’ School and the Doon School in Dehradun from where he passed out with a Senior Cambridge Certificate. He attended Delhi University where he obtained his Bachelor’s Degree in Arts.

He founded the Biju Janata Dal (BJD), after the demise of his father late Shri Biju Patnaik, and started his political journey as an elected member of the 11th Lok Sabha being elected in the by-election from Aska Parliamentary Constituency in Odisha, India. Naveen Patnaik was the Union Minister for Steel & Mines, in the BJP led National Democratic Alliance (NDA) government at the Centre from 1998-2000. However, as the BJD won majority of seats in alliance with the BJP in the 2000 Odisha Assembly elections, Naveen Patnaik resigned from the Union cabinet and was sworn in as the Chief Minister of Odisha in 2000.

Due to the popularity of Naveen Patnaik and the BJD, the NDA was again victorious in 2004 and Naveen Patnaik continued as the Chief Minister. But the communal violence in Kandhamal district of Odisha in 2007-2008 and the subsequent carnage against Christians carried on in the district, seen as the handiwork of the Sangh Parivar, of which the BJP is the predominant constituent, was an eye-opener for him. A die-hard secularist Naveen Patnaik did all he could to restore peace and communal harmony in the district, and to build the confidence of the minorities. In the run-up to the polls for the Lok Sabha and Odisha Vidhan Sabha elections in 2009, BJD walked out of the NDA. The BJD won a resounding victory in both the Vidhan Sabha as well as the Lok Sabha elections in 2009, bagging 14 out of 21 Lok Sabha seats and 103 of the 147 assembly seats and was sworn in as the Chief Minister of Odisha on May 21 2009 for the third consecutive term.

The people of Odisha know that it is Naveen Patnaik who has their best in his mind, heart and soul and it is him in whom they trust and believe. It is Naveen Patnaik and the BJD’s conch which they turn to when the electoral bells chimed again in 2014, giving BJD an unprecedented mandate yet again. Striding like a colossus, he ensured BJD’s win in 117 of the 147 Assembly constituencies and an unbelievable 20 of the 21 Lok Sabha seats. But then, not only his admirers and the party cadres, but also his detractors and his fiercest critics would admit that if there is any man who is heads and shoulders above all politicians in Odisha, it is Naveen Patnaik.

He has done significant work in international recognition of Indian designs and worked with handloom weavers to enlarge home market for Indian textiles. An ardent admirer of the rich cultural heritage of India, his work has always in one way or the other been connected with Art, Ecology and Culture. He has traveled extensively in India and abroad. Naveen Patnaik is also a founder member of the Indian National Trust for Art & Cultural Heritage (INTACH). He has authored three books: A Second Paradise: Indian Country Life 1590-1947, A Desert Kingdom: The people of Bikaner and the Garden of Life: An introduction to the Healing Plants of India. 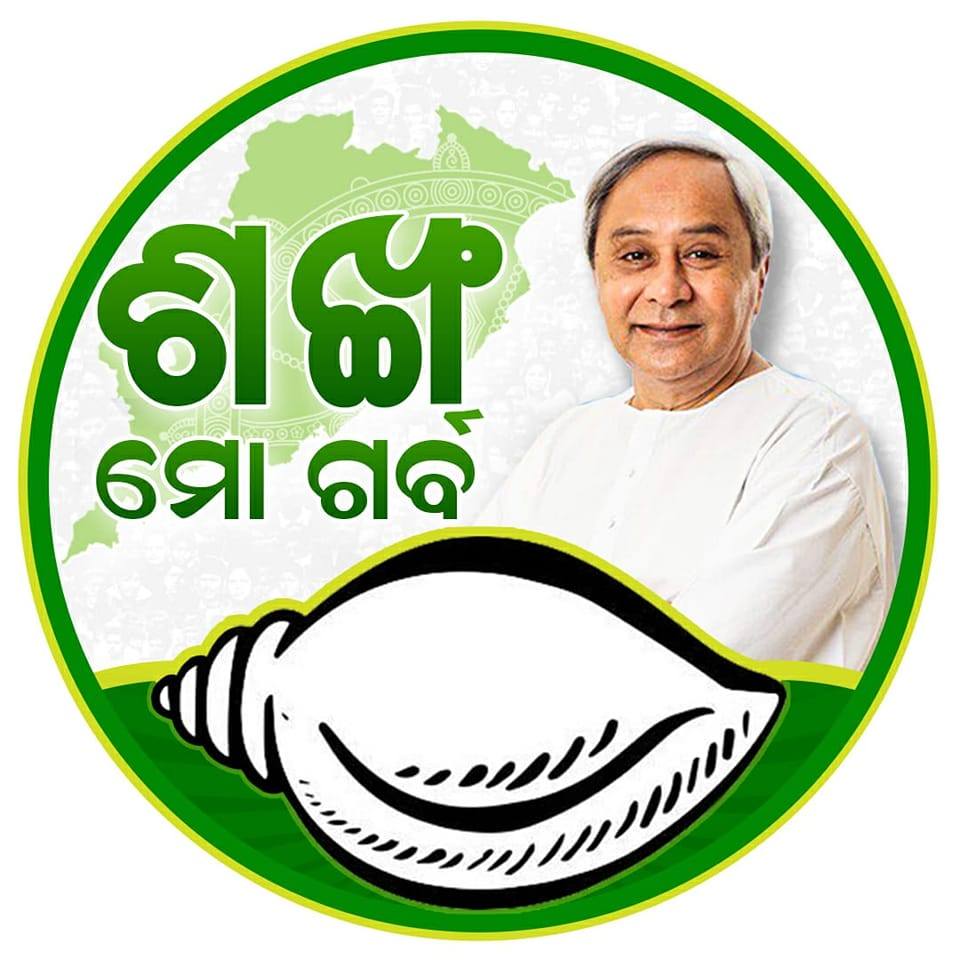